The difference between xGraptophytum and Graptopetalum, which one is better to raise

The difference between the two is mainly reflected in two aspects. First, on the leaves, the leaves of xGraptophytum are thicker, the color is blue-green to gray-white, and there are many white powders on the surface.

The leaves of Graptopetalum are relatively thin, gray-blue or gray-green, and turn pale pink when the light is sufficient. The second is on flowers. Winter beauty blooms in early summer with red, inverted bell-shaped flowers. Graptopetalum blooms in spring, and the flowers are milky white and five-star-shaped. 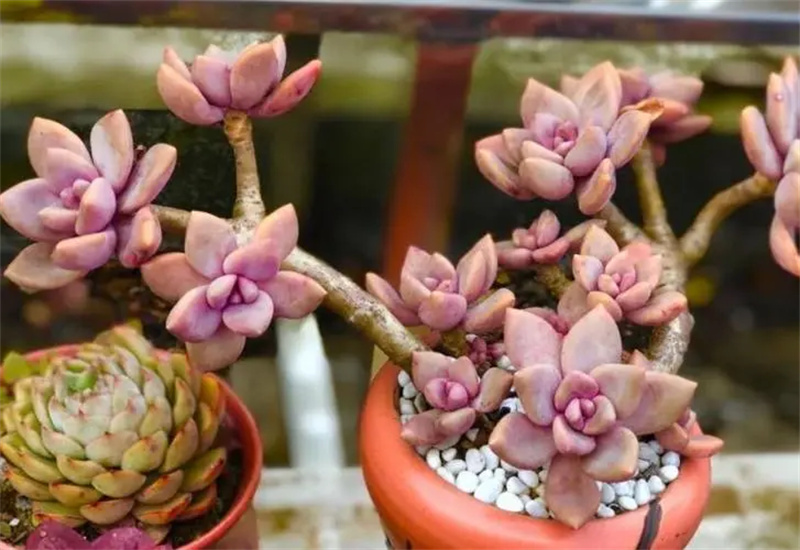 First. The difference between the two

1. Differences in leaves: Although the two succulents look similar, they are still different. Among them, the leaves of xGraptophytum are more hypertrophic, the color is blue-green to gray-white, and there is a trace of white powder on the surface. The leaves of Graptopetalum are relatively thin, which can be clearly seen when put together. Its leaves are greyish-blue or greyish-green in color. If enough light is provided during the curing period, it will turn pale pink in color.

2. Flower difference: In addition to the leaves, the two plants are also very different when they bloom. Among them, the flower stems are higher when the winter beauty blooms, and it is a cluster inflorescence. The flowers are red in color and are inverted bell-shaped and bloom in early summer. Graptopetalum blooms between March and April in spring, and the flowers are creamy white. There are also purple-red spots on the corolla, and the overall shape is five-star.

Second, which one is better

The breeding methods of the two are almost the same, and both are relatively easy to raise. During the curing period, it is best to water it until it is dry. Be careful not to pour it on the leaf core to avoid rotten core. When the temperature is high in summer, they should be ventilated frequently, and they should not be placed in a sultry environment, otherwise they are easily infected with diseases. Not cold-resistant, pay attention to the temperature. In winter, it should be moved to indoor management to avoid frostbite. In addition, if you find that there are dry leaves, you must remove them in time to avoid bacterial growth. 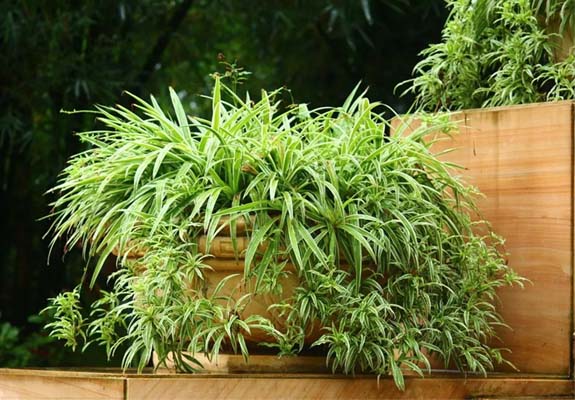 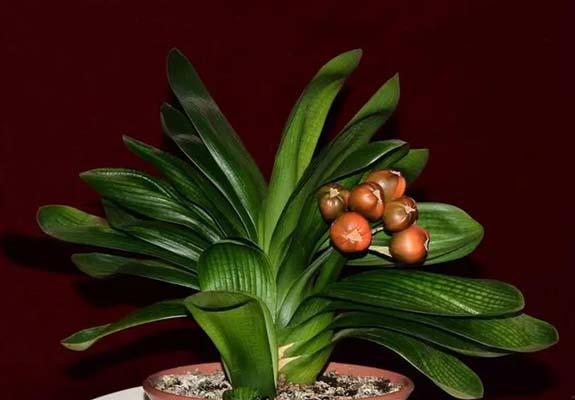 50 kinds of indoor plants, suitable for growing at home, easy to grow and not easy to die 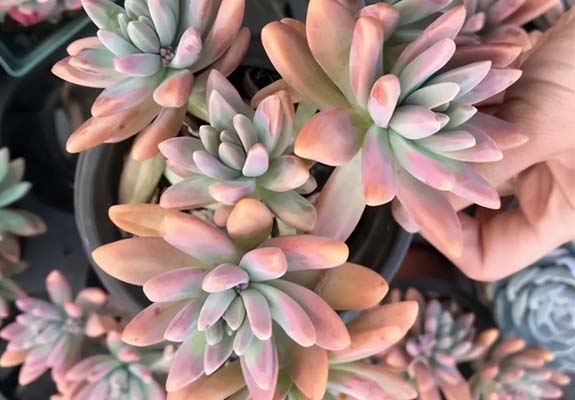 Breeding methods and precautions of xGraptophytum

Do these 5 points well, and indoor plants will grow better 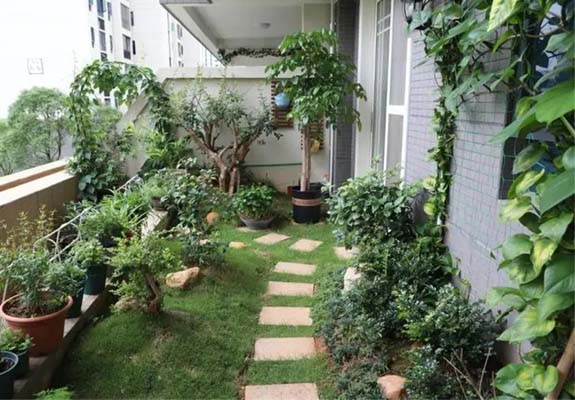 How to decorate the balcony with plant greening?